Looking Out For "Our Yankees" 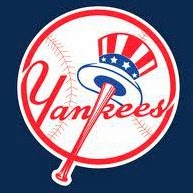 In today's edition of "New York Today," this story caught my eye, and I thought you'd enjoy it:


This week in 1903, construction began on a vast project on a hilltop in Washington Heights: a baseball stadium for a newly arrived American League team.

“The work of blasting rock will begin tomorrow morning,” The Times reported. “There are some 5,000 cubic yards of rock to be removed and a great many trees cut down.”

In only six weeks, Hilltop Park opened, and the New York Highlanders played their first game.

In 10 years, they would move down from the hilltop to the banks of the Harlem River. The Highlanders name would no longer fit.

They became the Yankees.

Later in the day, Amy texted this picture and caption to me:

We went on to have this text exchange:

Just wanted you to know that even though I don't really follow baseball, I'm always looking out for "our Yankees."

Last Sunday, Daddy and I went to Baltimore for Mrs. Steinberg's unveiling.  Despite the circumstances, it was so good to see Barbara, Heidi, Dr. Steinberg and everyone else, including Arlene and Alan Blocker.  Unlike after the funeral, we went back to the house, which also was nice.  I don't remember the last time I was at 1421 Winding Waye Lane.  But here's the thing I forgot to tell you...  In the hall bathroom of the house, I took this photo and texted it to Amy (who couldn't be there because it was her weekend with Ian): 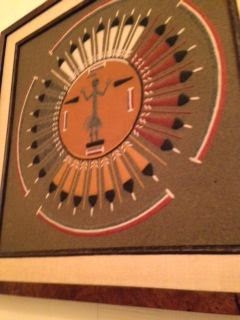 She responded with this:  One of my earliest visual memories...

A little while later, I sent her these two pictures: 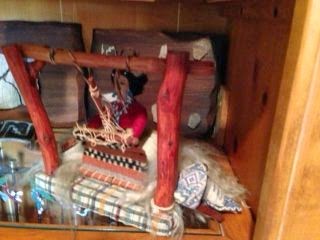 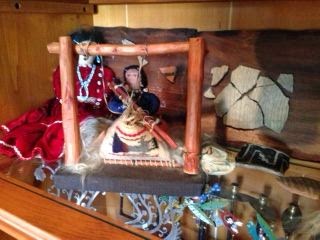 Here's what she wrote back:  I spent hours with that weaving lady.  There is a little bowl of wool next to her...

Indeed there is.  Such long-ago memories...
Posted by JanetheWriter at 9:50 PM