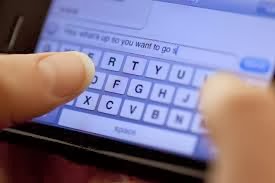 This morning on the way to minyan, I sent this text message to Ian:


Hope you are keeping warm. xoxo.

When I checked on the way home, he'd responded with this:


Thanks hope u do to

Unable to help myself, I sent this reply:

Had I not been on a bus, where the bumps make texting a challenge, I would have added this:


It's "you" when referring to a person and not a letter of the alphabet.

As the bus pulled up to my stop, I realized that even though I don't believe in reincarnation, I do believe I must have been an English teacher in a previous life!

Posted by JanetheWriter at 2:30 PM

Children in Our Lives

As someone without any of my own, I've always believed that children come into our lives in many ways.

I've been lucky, and indeed they have.

Here's Matthew, the first one who ever called me "Aunt Jane."  He's my college roommate's son and he came into my life on July 11, 1995.  Today he's a freshman at Lafayette College, the place where his mom and I met. 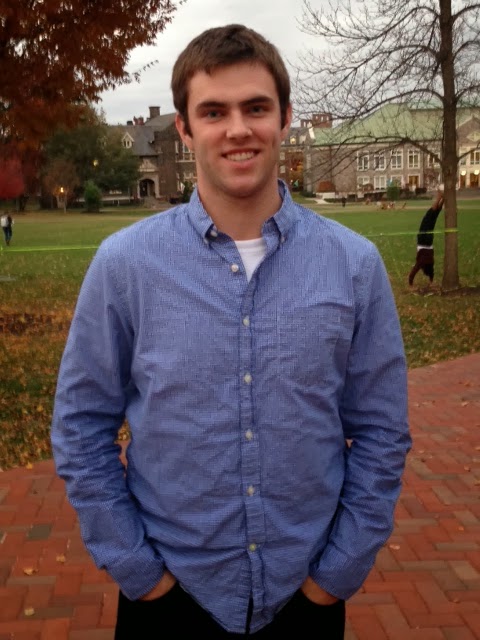 Here's Ian, the second one to call me "Aunt Jane."  He belongs to my sister, and he came into our family on August 7, 2002.  A terrific athlete with a kind heart, he loves baseball, basketball and football, card games, Sponge Bob, and hanging out with his friends. 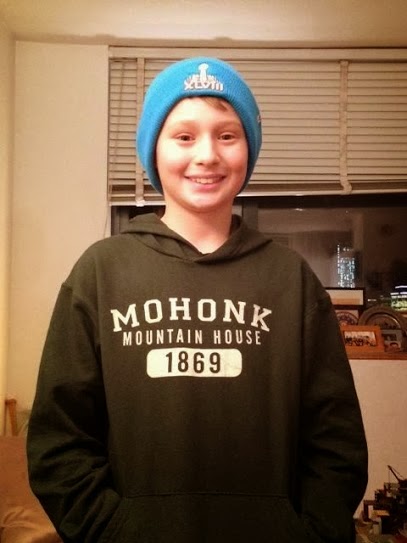 Here's Sam, who came into my life and the lives of thousands of others on  June 14, 2012, when his mother created this blog.  Sam loved turtles, frogs and bugs, played the piano, and spent lots of time doing fun things with his three siblings and the rest of his family. 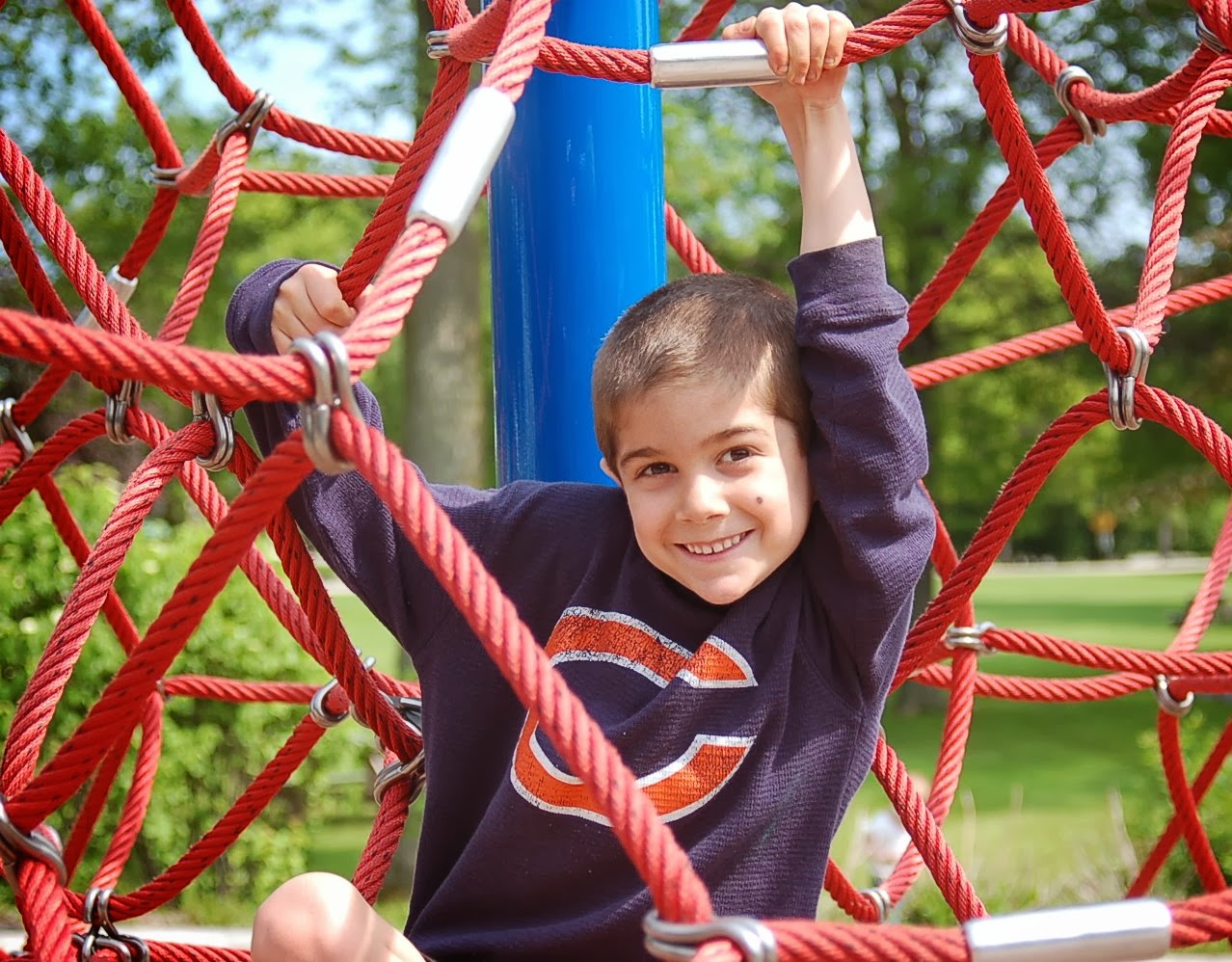 Yes, children come into our lives in many ways.

But that's what happened to Sam.  Exactly 18 months to the day after his mom wrote that first post, Sam died.

Nothing can bring Sam back, and nothing can take away his parents' pain.

Nonetheless, 81 individuals--mostly rabbis and Jewish professionals from throughout the country--have committed to shave their heads in March to raise money (and awareness) for childhood cancer research through St. Baldrick's Foundation. The original #36rabbis' $180,000 goal quickly was surpassed, and the group has now raised nearly 77 percent of the updated goal of $360,000.

With March 31 quickly approaching, what better way to honor Sam's memory, support families in the midst of battling this horrid disease, and sustain hope that childhood cancer will become--speedily and in our day--a thing of the past?
Posted by JanetheWriter at 1:00 AM

No, silly, not that season.  And not the High Holy Day season, either.

’Tis the season for Jewish music.

Just as cabin fever sets in and the winter doldrums descend, along comes some terrific Jewish music to distract you from winter's woes.

First there’s the sixth annual Winter Jewish Music Concert, which will be held on Saturday, January 18 at 8 p.m. at Temple Israel of Greater Miami. As in the past, this year’s concert will feature musicians from throughout South Florida and cities across this country performing a musical line-up from Yiddish and cantorial to Klezmer and pop, from Israeli and classical to folk and jazz. If you’re lucky enough to find yourself in South Florida next week, make sure to purchase tickets for the event. If, like me, you’ll be stuck in a colder clime, make sure to watch the live stream from your own comfy couch. Either way, it’s sure to be a terrific evening!

If, sadly, you can’t squeeze either of these concerts into your life, check out the Friday night Shabbat song session that rocked the house at last month’s URJ Biennial in San Diego. Click “Play” and before you know it, you’ll be rocking your own house!
Posted by JanetheWriter at 11:13 PM

So many lists, so many resolutions, the best of, the worst of, the trends to expect, last year's top 10...

Looking ahead, here are some "wish lists" for the new year:

More
Less
No pressure, 2014, just some thoughts before heading back to work...

Posted by JanetheWriter at 11:57 PM