We Hermans are an old-fashioned family. After more than four decades, we still enjoy being together and we do it as often as possible. These days, it’s often over Sunday dinner – although not every week – at my sister’s apartment.

Here are some photos from our afternoon together today: 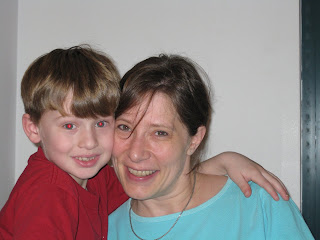 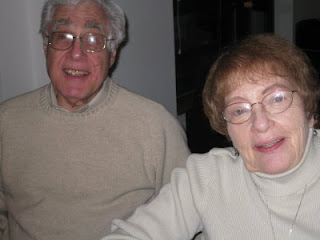 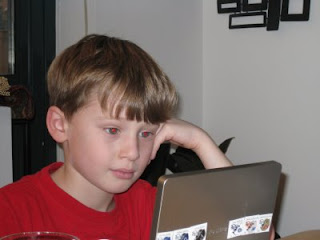 In addition to a scrumptious homemade meal prepared by Amy (spinach salad, lasagna, apple brown Betty with lowfat frozen vanilla yogurt and coffee perked in a 1956 copper percolator that was a second anniversary gift to my parents from my grandparents), today’s activities – as they often do – included tossing the football with six-year-old Ian, listening to his corny knock-knock jokes and playing a game. (Fast forward about 70 years from the Great Depression, subtract a few kids and grandkids and it’s the Waltons ala 21st century, with me playing the role of John-Boy, the chronicler of family tales.)

Bananagrams was today’s game and it was a hit with everyone, even Ian, who paired up with his mommy to play. It appears that we all were evenly matched, and each person won at least one round. Here’s my winning hand: 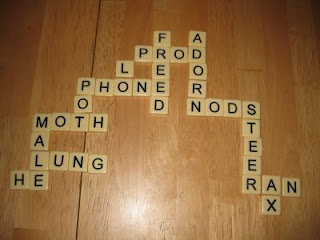 Like I said, we Hermans are an old-fashioned family, and today was an old-fashioned kind of day. And, although I’m not ready to go cold turkey on the email or totally forgo the iPod, there is definitely something to be said for simple, family time.
Posted by JanetheWriter at 8:51 PM