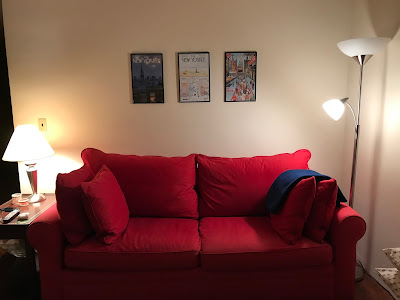 Terry and I did a lot of counting today:
In the meantime, I know I can count on her love, support, acceptance, and friendship – and she on mine – in the coming year. After all, they’re things we have offered each other unconditionally throughout the last 36 years. God willing, we’ll continue to do so for at least another 36 years, when we’ll be 90, counting the many blessings in our 72-year friendship.

Inspired by Ima on (and off) the Bima , this #BlogElul post is one in a series marking the days of the Hebrew month of Elul, which precede the Jewish High Holidays and traditionally serve as a time of reflection and spiritual preparation for the new year.
Posted by JanetheWriter at 12:51 AM