My Sister, the F***ing Warrior! 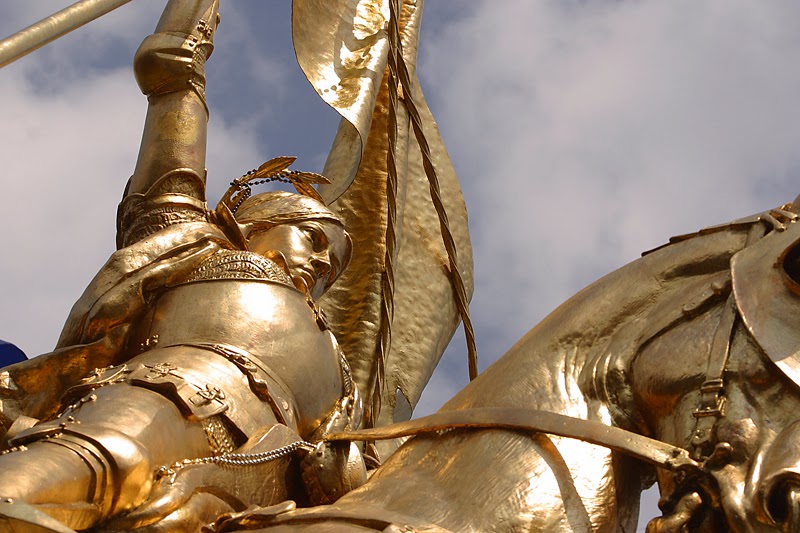 One day when my sister was in fifth or sixth grade, she returned home from school very upset.  Several classmates -- Linda, Lori, and Lisa -- had given her a hard time when she told them that, like them, her Hebrew name was Leah.

No, they told her, that couldn't be.  Her English name was Amy and therefore, according to them, there was no way her Hebrew name could possibly be Leah.

In fact, Amy's Hebrew name is Leah -- Leah Meryl -- in memory of our father's maternal grandfather, "Grandpa Louie" and a maternal cousin, who always was known to our mother and Aunt Claire as Tante Mina.

Here's what Kolatch -- in his Complete Dictionary of English and Hebrew First Names -- has to say about Leah:


From the Hebrew meaning "to be weary."  Also, from the Assyrian meaning "mistress, ruler."  In the Bible (Genesis 29:17), the daughter of Laban and the first of Jacob's four wives.  Lea is a variant spelling and also a French form.  Leia is the Hebrew form  Lia is an Italian form.  Lea and Lee are pet forms.

When I spoke with her earlier today, she told me that she was "moving slowly." Although that's uncharacteristic behavior for her, it's no surprise that she would "be weary."  After all, she's trying -- as are we all -- to wrap her head around the breast cancer diagnosis she received on Thursday, after a routine annual mammogram on Tuesday that was followed by a biopsy on Wednesday.

Once she processes this information, I hope she will ditch her weariness, embracing instead the Assyrian meaning of Leah so that she can be the "ruler" over this disease.  More to the point, I hope that going forward she will take on the persona suggested by one of her friends and prove herself to be a "F***ing Warrior" in the weeks and months ahead.
Posted by JanetheWriter at 9:13 PM