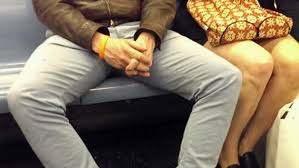 My dad is forever telling me that I expect too much from people -- especially when it comes to the ways they act.

Although I can't control others' actions, I can try to control my reactions to them.

My challenge is not to react with anger or frustration -- which has neither an outlet nor a benefit -- when the acts of others fail to meet my expectations. These acts, in particular, seem to rile me up the most, and, when I see them, take the most effort for me to remain calm:
Inspired by Ima on (and off) the Bima,this #BlogElul post is one in a series marking the days of the Hebrew month of Elul, which precedes the Jewish High Holidays and traditionally serves as a time of reflection and spiritual preparation for the new year.

Posted by JanetheWriter at 11:44 PM