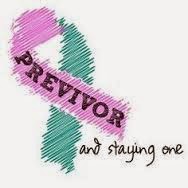 Like the butcher, I backed into the meat grinder this week and got a little behind in my work.  [Groan….] As a result, I’m telling a story that I should have told yesterday – not only because yesterday’s #BlogExodus prompt was “tell,” but, more important, because it’s a story that demands to be told.

Once upon a time there were 4,613 women who belonged to a closed Facebook group focused on BRCA mutations – previvors, survivors, and others at high risk for HBOC and Lynch Syndrome.  The “sisters” – who hail from around the world – provide incredible support and information to each other, answering questions, sharing “before,” “after,” and “along-the-way” photos, exchanging surgeons’ names, sending love and hugs daily and all-too-often condolences, and generally contributing to the unbelievable network that keeps so many of us moving forward at a time when moving forward the last thing we think we can do. 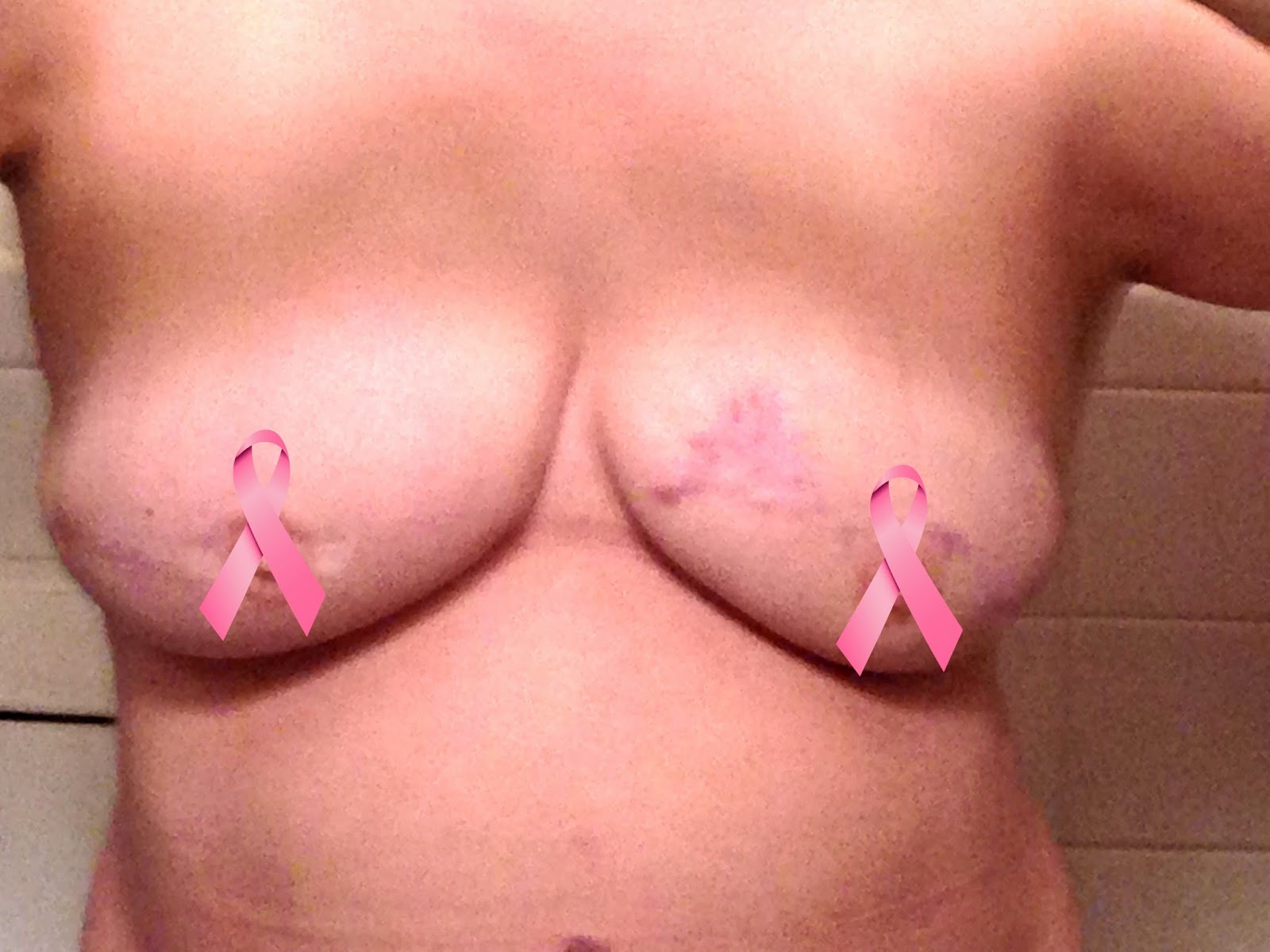 Everything was going along swimmingly in our Facebook group until some of our sisters reported other sisters to Facebook for the mastectomy photos they shared.  Yes, reported for the photos they shared in our closed, private, women only group in which Facebook says it is legal to share mastectomy and reconstruction photos.  Those reported include sisters who have generously and willingly shared photos to help others following in their footsteps, as well as those doing the following, whose photos often show wounds, rashes, and other conditions that usually require a heaping dose of reassurance more than medical intervention.  (Of course, if it is medical attention that’s needed, the sisters tell it like it is.)  Whether leaders or followers, all these women have been made to feel ashamed, humiliated, and disgraced.  No, not by their pictures, but by the punishments meted out by Facebook – “time outs” and banishment from the site – at a time in their lives when support and acceptance are critical. Instead, they’re leaving the group, having lost trust in the rest of their sisters and been made to feel that what they’ve shared is pornographic when, in fact, nothing could be further from the truth.

As one of the group’s administrators asked recently, “How twisted is that?” (Whew, now I’m caught up on the #BlogExodus prompts! But I digress…)

This same sister, together with the group’s other administrators, has complained for nearly a year to Facebook, written repeatedly to Mark Zuckerberg, Sheryl Sandberg, and Jordan Banks, the head of Facebook in Canada, as well as to the media, legal, public relations, and investor relations departments.  Sadly, no one has received a response from anyone.

I wish I could tell you that in the end everything turned out all right and that everyone lived happily ever after, but alas, that is not the case.  The sisters are eager to have this issue “go viral” in an attempt to snag the attention of someone – anyone – who can set this wrong right.  If you know who that might be, please be in touch.

As many of us prepare to retell the story of our people’s exodus from slavery to freedom (BRCA mutations are present in one in 40 Ashkenazi Jews as compared to one in about 500 in the general population), it’s a perfect time to restore the sisters’ freedom to post photos that chronicle our HBOC journeys.

Thanks for your help.

Inspired by Ima on (and off) the Bima, this post is one in a series marking the days of the Jewish month of Nisan leading up to Passover, which begins at sundown on Friday, April 3, corresponding to 15 Nisan. If you want to play along, check out this year's #BlogExodus and #ExodusGram prompts.  This series of posts also is priming my heart, mind, and spirit to participate in a six-day summer writing seminar, Beyond Walls:  Spiritual Writing at Kenyon.
Posted by JanetheWriter at 7:17 PM